THE GARDEN OF EDEN 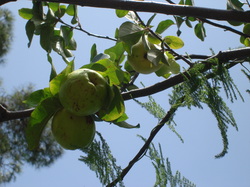 Many old stories and myths are probably build on true happenings in the distant past before written language recorded them. These stories, when retold innumerable times, picked up distortions and exaggerations. As a sort of “thought experiment” lets for example look at the story of the Garden of Eden. In Asia there were many kingdoms, where the kings were considered Gods. Even in Japan  the Emperor considered was still considered  a “god” up to the end of the Second World War. In the distant past these Gods were considered almighty and their judgment could not be questioned. They protected their people and organized their Kingdom to not only benefit themselves but also, as a consequence, benefited their followers. When you lived under the King’s (God's) protection you were much safer than living as a nomad. There were arbitrary rules that reserved certain foods for the "God" only and breaking these rules could have severe consequences such as being banned from the Kingdom or even death. 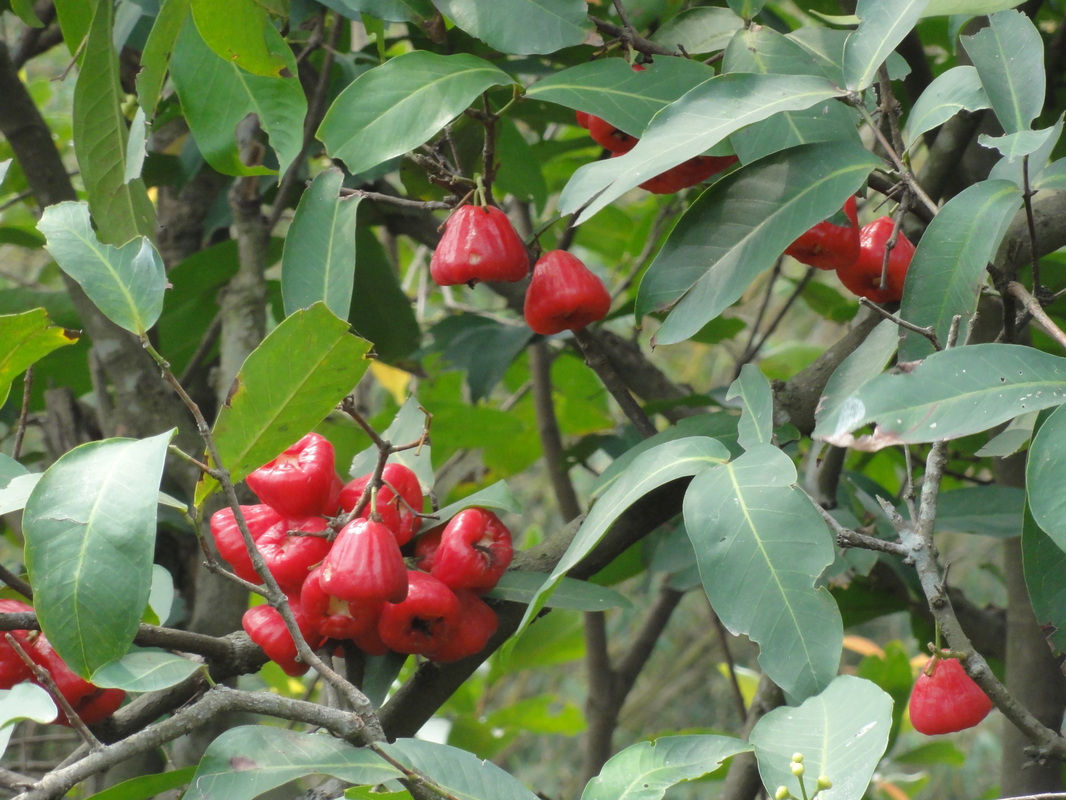 The king-god  also assigned the females to males of his choice. So Adam’s request for a wife was fulfilled and Eve was assigned to him. If she lived at the court for a while, she was probably used to the King’s food and knew which food was forbidden to the serfs. She was lured by a “snake” to persuade Adam to “sin” against the King-god. A person with a sneaky character perhaps who wanted Adam banned? As a result Adam and Eve were banned from the “garden”, were there was plenty of food and protection, to the barren land outside, to live a nomadic life. They met, and probably allied, with other nomadic families, which would explain where the wives of Adam and Eve's sons came from.
A similar tale like this was probable the basis of the story which became finally written down with all its distortions and embellishments that are a part of any story which originally is passed on by word of mouth. 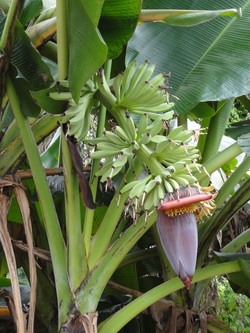 We even have an earthly location for the “Garden of Eden”, which was a fertile stretch of land between the rivers Euphrates and Tigress, indicating that such stories, as many others in the ancient scripts, were  probably based on actual happenings in the past rather than just fiction. The walls of Jericho, destroyed by an earthquake coinciding with the beleaguering of the city, the parting of waters, where the water withdrew from the shores allowing Moses and his band to cross safely before the tsunami destroyed the army following them, Sodom and Gomorra likely destroyed by an enormous earthquake and/or volcanic explosion, are probable examples. These were random events, retold many times, which by the survivors were taken as acts of God(s) and which formed the basis of the tales retold and recorded  in the Bible and other historical documents.